Modern Health stands against extremist violence and condemns the recent attack against the U.S. Capitol. We remain committed to supporting the mental health of those impacted by white supremacy and political violence, and welcome them to access support here. 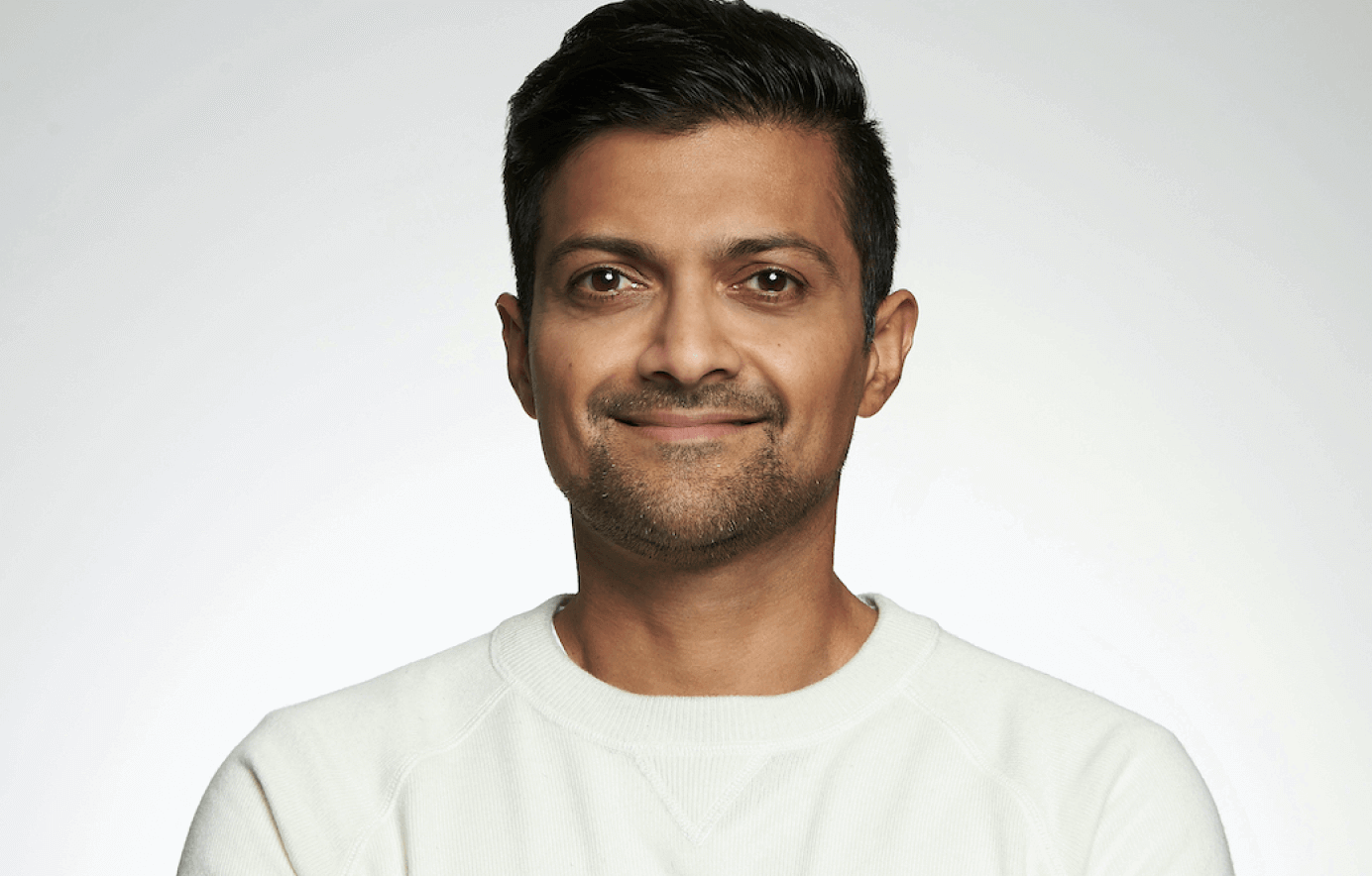 According to a 2019 study of American workers published in Harvard Business Review, nearly 60% of employees surveyed experienced symptoms of a diagnosable mental health condition in the prior year, but most employees never talked about their mental health at work. Far less than half even felt comfortable talking to HR about mental health resources.

That’s about to change, say leading VCs, as employers are finally encouraging their employees to care for their whole selves by making mental health benefits easily accessible for all.

The shift has been a long time coming, says Mamoon Hamid, the Kleiner Perkins partner who led Modern Health’s Series A round and participated in the Series B round.

For decades, he notes, there’s been cultural stigma surrounding mental health. But attitudes change, says Hamid: Think of how our collective perception of exercise has shifted over time. “Fifty years ago, seeing adults running around in shorts in their neighborhoods was kind of silly,” he said. But faced with evidence that our sedentary lifestyles were causing us harm, we collectively agreed that exercise matters—now, most of us belong to gyms, do yoga, or jog outdoors.

Similarly, he said, we’re beginning to understand the toll our knowledge economy is taking on our minds. We’re tethered to technology that bombards our brains with more stimuli than ever before. We demand more output from ourselves while being less interpersonally connected. While caring for mental health hasn’t yet reached the collective acceptance of caring for our bodies, says Hamid, it soon will.

Dick Costolo, former CEO of Twitter and a fellow investor in Modern Health, agrees. “More and more of the world is understanding that mental and emotional well-being are part of a spectrum of health just like your body, just like nutrition, and just like sleep. I think the stigma is being more widely recognized as silly and just not the way we should think about it anymore.”

Even VCs care for their mental health.

To underline his point, Costolo shared his own experiences of using coaching and therapy to help with life’s stressors. The product of a traditional Midwestern upbringing, Costolo felt uneasy about therapy until he tried it, realizing that “of course it’s helpful. When you brush the stigma aside and engage in it and take the time to find someone that understands the areas you want to focus on, it’s great. I don’t do therapy and coaching all the time, but I go back to it when needed.”

Modern Health and its investors see employee benefits as the most powerful way to bring mental health resources to the greatest number of people—but only if the benefits help all employees, not just those with clinical needs.

Most employer-provided solutions fail on this point, explains Costolo, because they rely on antiquated logic. "In 1950s America,” he explains, “you would have thought of mental health as either green or red—either you're mentally ill or you're fine." This thinking propagates the stigma surrounding mental health and limits access to care.

Alyson Friedensohn, CEO and co-founder Modern Health, first noticed employers asking for mental health support for their employees when she worked in healthcare consulting at PwC. But existing solutions only helped the subset of employees with diagnosable mental health conditions. “That’s not right,” said Alyson. “In reality, we all have mental health and our mental health will ebb and flow at different points in our lives.”

Everyone needs access, but not all need the same care.

At Modern Health, we think about mental health as a spectrum of need: those who feel generally healthy, people who have situational stress that must be addressed, and those with clinical care needs. For employees at companies offering Modern Health, we direct users to targeted solutions like in-person therapy, weekly private coaching calls, or a library of digital tools (like guided meditations and sleep programs), depending on individual need. “We created a holistic platform that supports the entire workforce,” said Alyson, “regardless of where people fall on the spectrum.”

Modern Health’s investors envision that mental health benefits will soon become standard. “At Kleiner Perkins, we invest in things that are on the cusp of becoming common behavior,” says Hamid. “We fundamentally believe that over the next decade, mental health will become a must-have benefit that every employee is offered by their employer."

Dick Costolo agrees. "More and more companies are going to realize that mental and emotional health are just as important as the rest of the annual enrollment plan,” he said. “Leading companies already recognize that and it's pretty obvious to me that more and more will.”

For more insights, watch our fireside chats with Mamoon Hamid and Dick Costolo on YouTube. 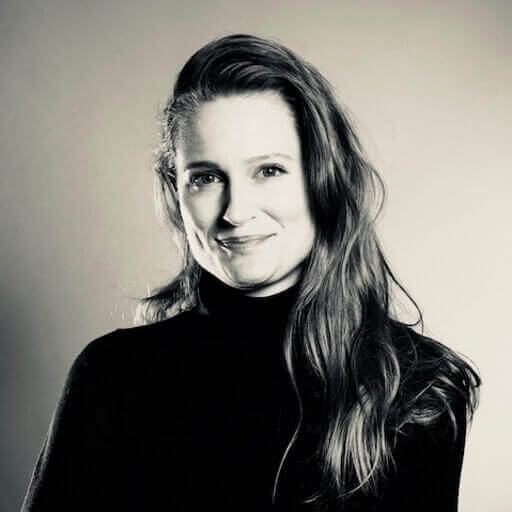 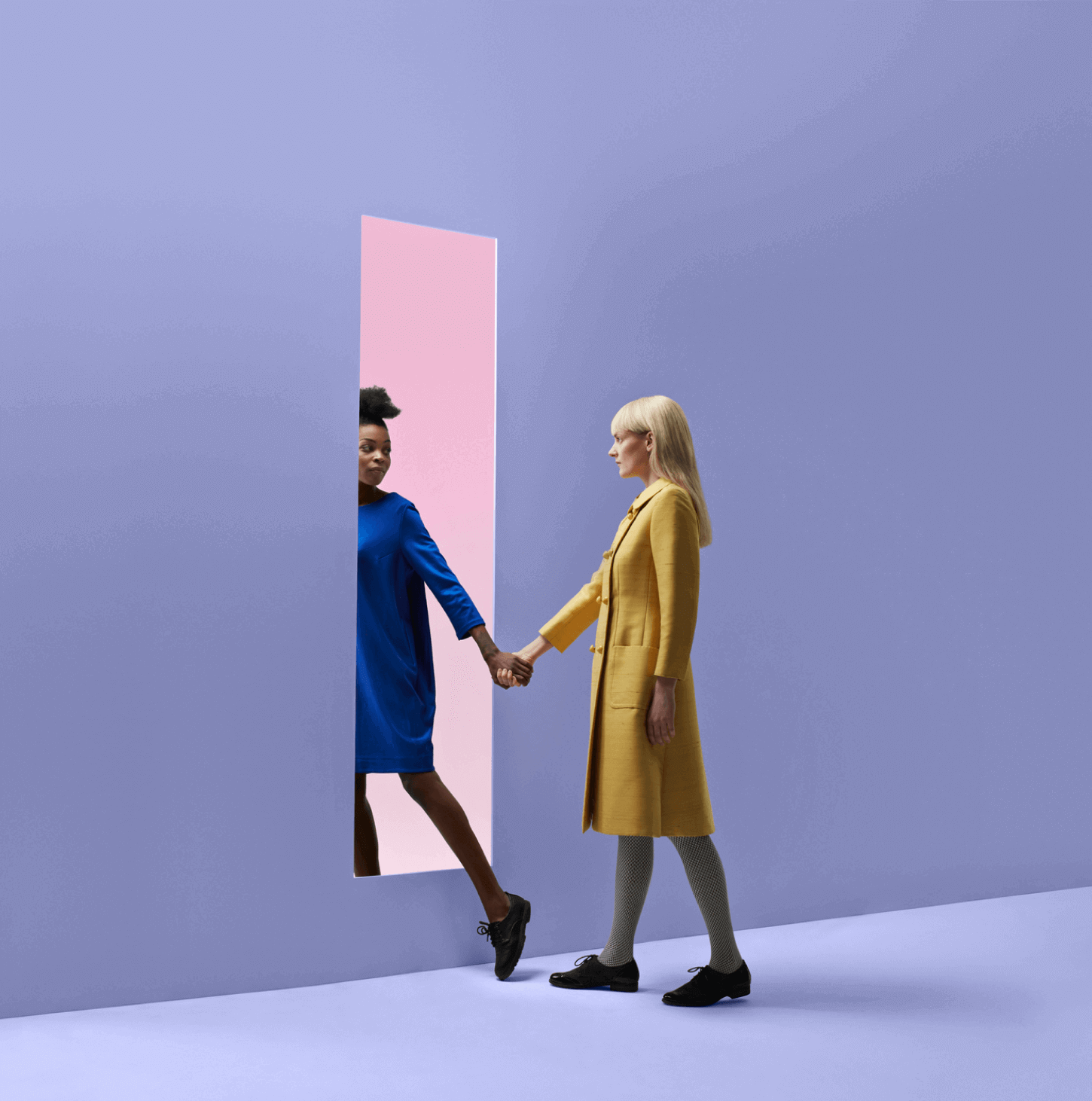 One Front Door to Mental Well-Being: Our Stepped-Care Approach 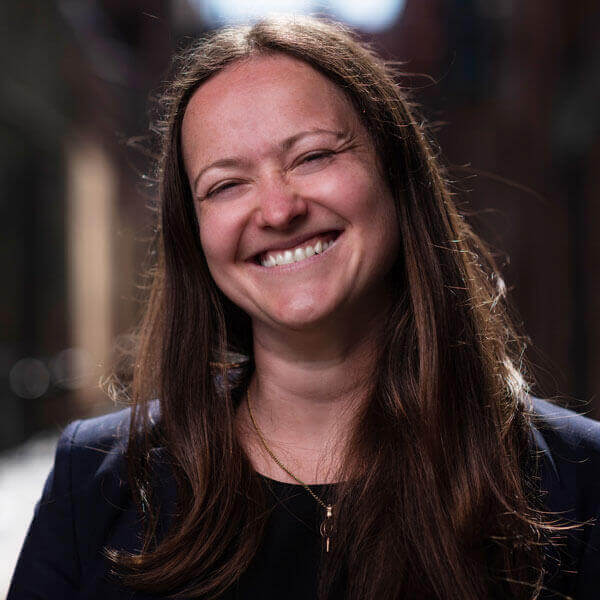 Ready to make a change?