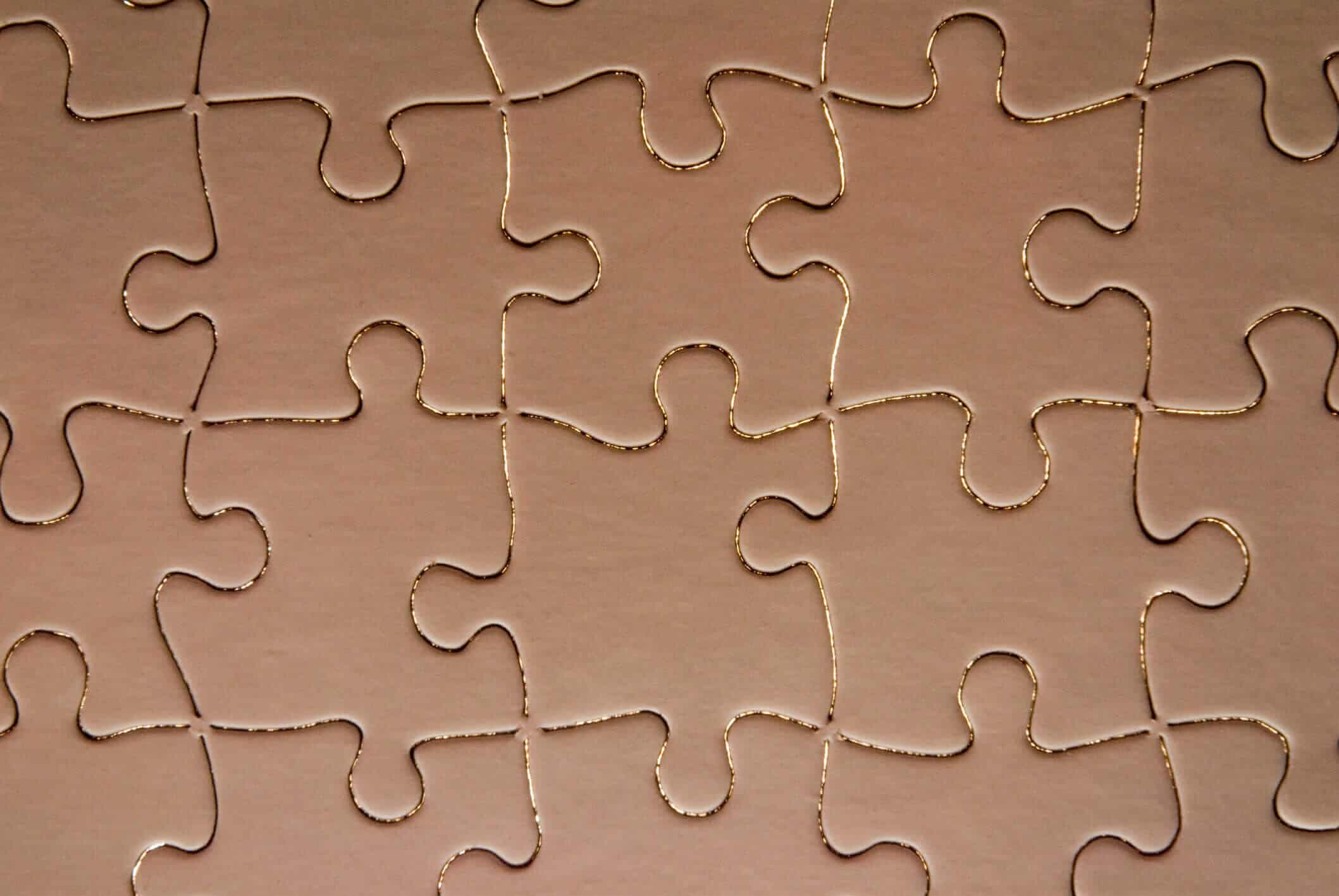 Coaches and the Mental Health Crisis 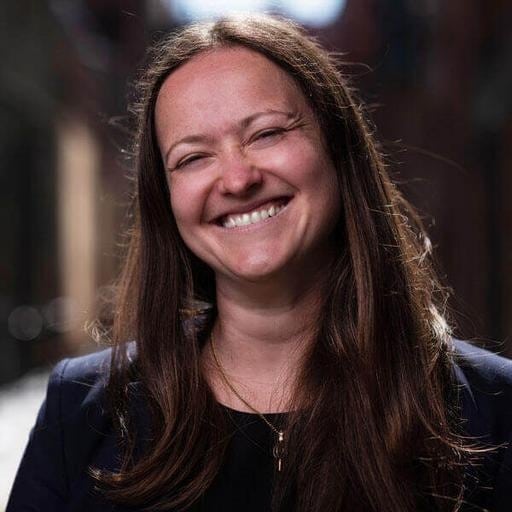 The following article is authored by Modern Health vice president of clinical care, Dr. Myra Altman, and published in Elemental on March 29, 2021.

America is in the midst of a mental health crisis that will have lasting effects. In January, the Centers for Disease Control and Prevention (CDC) reported that more than one in three adults were experiencing symptoms of anxiety or depression, a number which has steadily increased since April of 2020. The ongoing Covid-19 pandemic, concerns about racial injustice, climate change, and state of the economy, among other stressors, are creating an unprecedented storm. People are hurting.

The need for mental health support is becoming even more critical, yet many still face significant barriers. As a clinical psychologist and executive at a mental health benefits company, I see these challenges firsthand. Over 115 million Americans live in an area with a shortage of licensed clinical therapists, and the American Psychological Association (APA) estimates there are just 34 licensed psychologists per 100,000 people in the U.S.
It can be a challenge to find a therapist who is accepting new patients, particularly one who also accepts insurance. According to a 2014 study published in JAMA Psychiatry, 55% of psychiatrists accept insurance, compared to 89% of other health care providers, including cardiologists and dermatologists. For those who lack the means to pay for a provider out of pocket, this may land traditional therapy (in the absence of a sliding scale) out of reach.
One way to meet this growing need could be to broaden the standard of care beyond traditional therapy. The inclusion of coaching under the umbrella of mental health services is one such option. Coaching has historically been thought of as a professional development tool for high performers at work, but its applications extend much further. Many in the wellness industry see well-trained coaches as a viable solution to increasing access to mental health care for millions of Americans. According to its 2020 Global Coaching Study, the International Coaching Federation estimates that there were already 23,300 coach practitioners in the U.S. in 2019. That number will continue to rise steadily, with the number of coach practitioners around the world increasing by 33% since 2015.

‍
How Coaches Can Help

I think about mental health on a spectrum, ranging from red (clinical need), to yellow (medium-to-high level of distress) to green (low distress/healthy state of mind). Psychiatrists and psychologists are, of course, equipped to care for individuals across the spectrum. However, given the shortage of providers, perhaps a more prudent approach (to ensure therapists are working at the top of their licenses and largely seeing those with clinical needs in the red zone) might be to task alternative providers like coaches with care of those in the yellow and green zones.
While the field of coaching is largely unregulated, the International Coaching Federation has become one trusted source for credentialing standards in the industry. The ICF, which had more than 40,000 members in 140 countries as of January, requires coaches to complete at least 60 hours of approved training, and more than 100 hours of coaching. Coaches who complete this training can provide targeted support to clients and recommend strategies for gaining mental resilience in the face of adverse events, as well as refer clients to a therapist if they determine the issues are more advanced.
Coaching as an alternative to therapy for mild-to-moderate needs is a relatively new concept, but early research shows significant promise. Coaching has been shown to help people evolve past harmful patterns of thinking and improve self-awareness. By participating in coaching sessions, studies have shown improvements in mental health, quality of life, and goal attainment. Preventive coaching programs for individuals have been shown to reduce psychological distress and burnout, and improve overall satisfaction in life. The World Health Organization is also conducting ongoing research on paraprofessionals providing care for mental health concerns through its Mental Health Gap Action and Problem Management Plus programs.
More research into the field of coaching is needed, but these initial conclusions reveal that coaching is likely a highly effective alternative to therapy for many individuals with mild-to-moderate mental health needs.