Fireside Chat Recap: How To Address Mental Health Stigma and Prioritize DEIB In the Workplace

The phrase “mental health stigma” refers to negative attitudes about mental health. Stigma entails negative thoughts, opinions, or impressions about mental health. A good example is the use of the word “crazy.” People used to be called crazy when they were committed, but now the word is used to describe something that seems outlandish or ridiculous. It’s a stigmatizing word that assumes someone may not be in their right mind. Today, stigma is prevalent in the workplace and often impacts marginalized groups the most.

Modern Health’s Global Clinical DEIB Manager, Dr. Jessica Jackson, and Carta’s Head of Inclusion, Equity, and Impact, Mita Mallick, recently sat down for a fireside chat on how to address mental health stigma and prioritize diversity, equity, inclusion, and belonging in the workplace. Here are some key takeaways from the chat:

We Bring Our Whole Selves Into Work With Us

We don't leave anything about our social identities outside the door when we walk into the office. Mallick described how as a first-generation American daughter of Indian immigrant parents, she was raised to work hard, keep her head down, and not talk about mental health. She couldn’t separate from this identity at a previous job, which made it difficult to speak up about gaslighting, harassment, and bullying she experienced. She eventually left the job and opened up about her reasons for doing so, but didn’t receive a sympathetic response.

“I remember when I finally revealed to people why I had left, individuals were saying to me: You should have gotten over that. You were being too sensitive. I don’t think that’s what happened,” said Mallick. “What happened to me is I started isolating. I lost touch with a lot of people during that period. And people were wondering what was going on with me."

Dr. Jessica Jackson spoke from her experience in the Black community and how one unspoken rule is that you have to work harder and almost be perfect. Research shows that perfectionism can lead to burnout and mental and physical health issues.

“What happens is we end up in this cycle,” said Dr. Jessica Jackson. “We work so hard to be perfect. When you are socialized from cultural values, that actually contributes to your mental well-being. If I always have to be 100, and I always have to be on it, and always have to say the right things, I’m going to feel burnout and symptoms of depression. I’ll probably be anxious very often.”

How Stigma Shows Up in the Workplace

Mallick explained how calling a mental health day or well-being day a “sick day” is stigmatizing language, and there should be a distinction between time off for physical and mental health. At Carta, Mallick strives to lead with vulnerability and encourages her team to take mental health days whenever needed. She also understands that to build psychological safety at work,  she needs to be open with her team about struggles she faces.

Dr. Jessica Jackson agreed, adding how employees often feel the need to explain themselves if they require time off for mental health reasons. “It’s rare that I hear of people who are maybe just having a bad day, who say I don’t feel well in the emotional sense and feel okay with that. Normally people feel like they have to explain. I don’t feel well because of this, which then stops them. But if I wake up with a cold or a sore throat, I just say I don’t feel well.”

Mallick detailed her experience with workplace stigma in the form of microaggressions from a former manager, which she has talked about on her Podcast, Brown Table Talk. She used her full name, Madhumita, when starting her first job after grad school. Early on, her manager decided that he didn’t want to learn how to pronounce Madhumita, and wasn’t even willing to call her Mita, her shortened name. He instead renamed her Muhammad and thought that it was funny.

“Imagine, you’re coming into work every day, and there is somebody who has renamed you something entirely different and thinks it’s hilarious,” said Mallick. “Nobody ever intervened on my behalf. There were real power dynamics there. I did not feel comfortable. I thought it was acceptable and okay. Every day I showed up to work with a pit in my stomach. I was having physical reactions. And every time he called my name, all I wanted to say was just call me by my right name. There are real implications to your mental and physical well-being.”

Dr. Jessica Jackson asked Mallick to share any well-being strategies or tips that she uses as a leader at Carta:

You can also watch an on-demand replay of “Fireside Chat: How to Address Mental Health Stigma and Prioritize Diversity, Equity, Inclusion and Belonging” by clicking the button below. 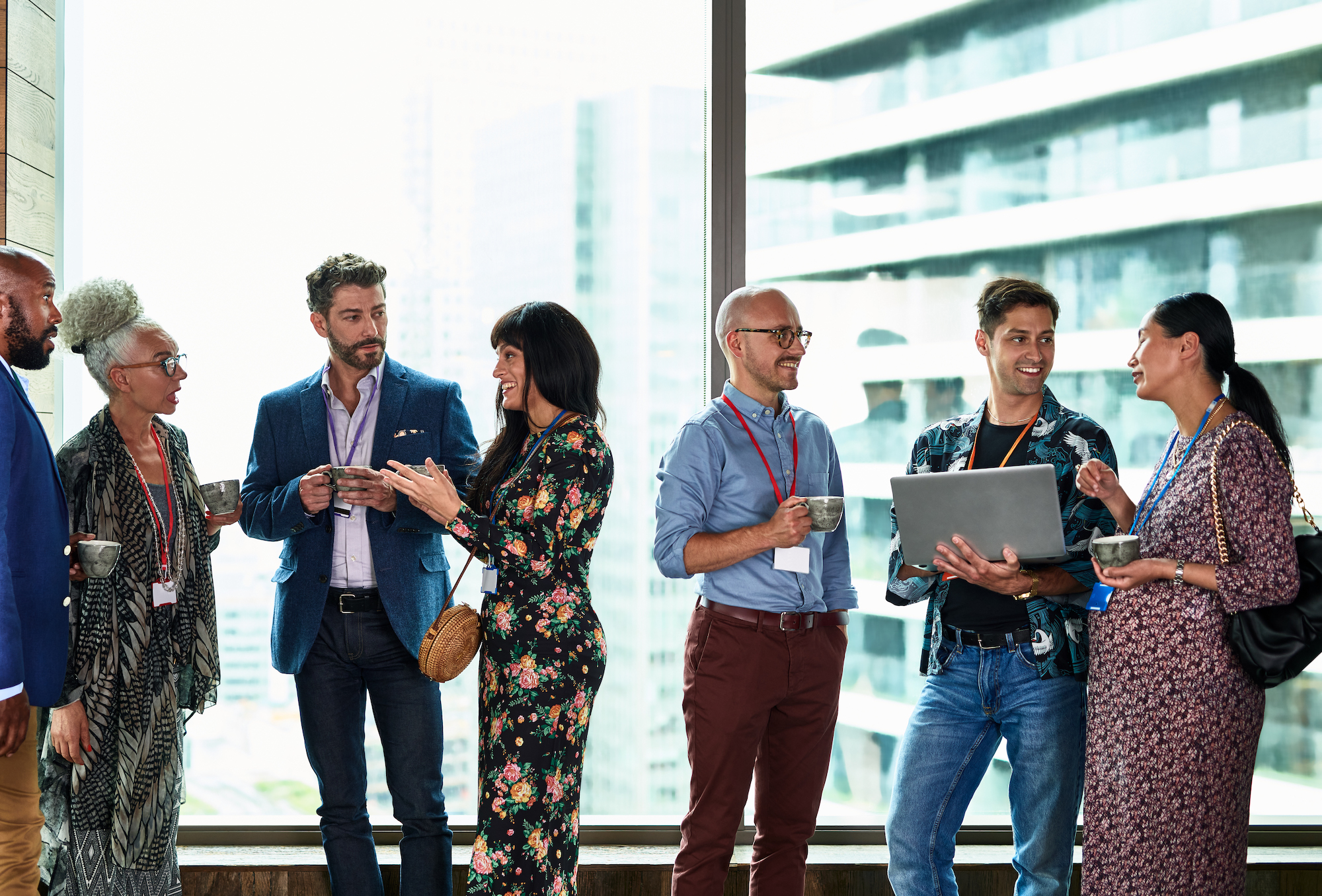 How to Select the Right Mental Health Benefits For Global Teams

The Cost of Employee Burnout From a DEIB Perspective