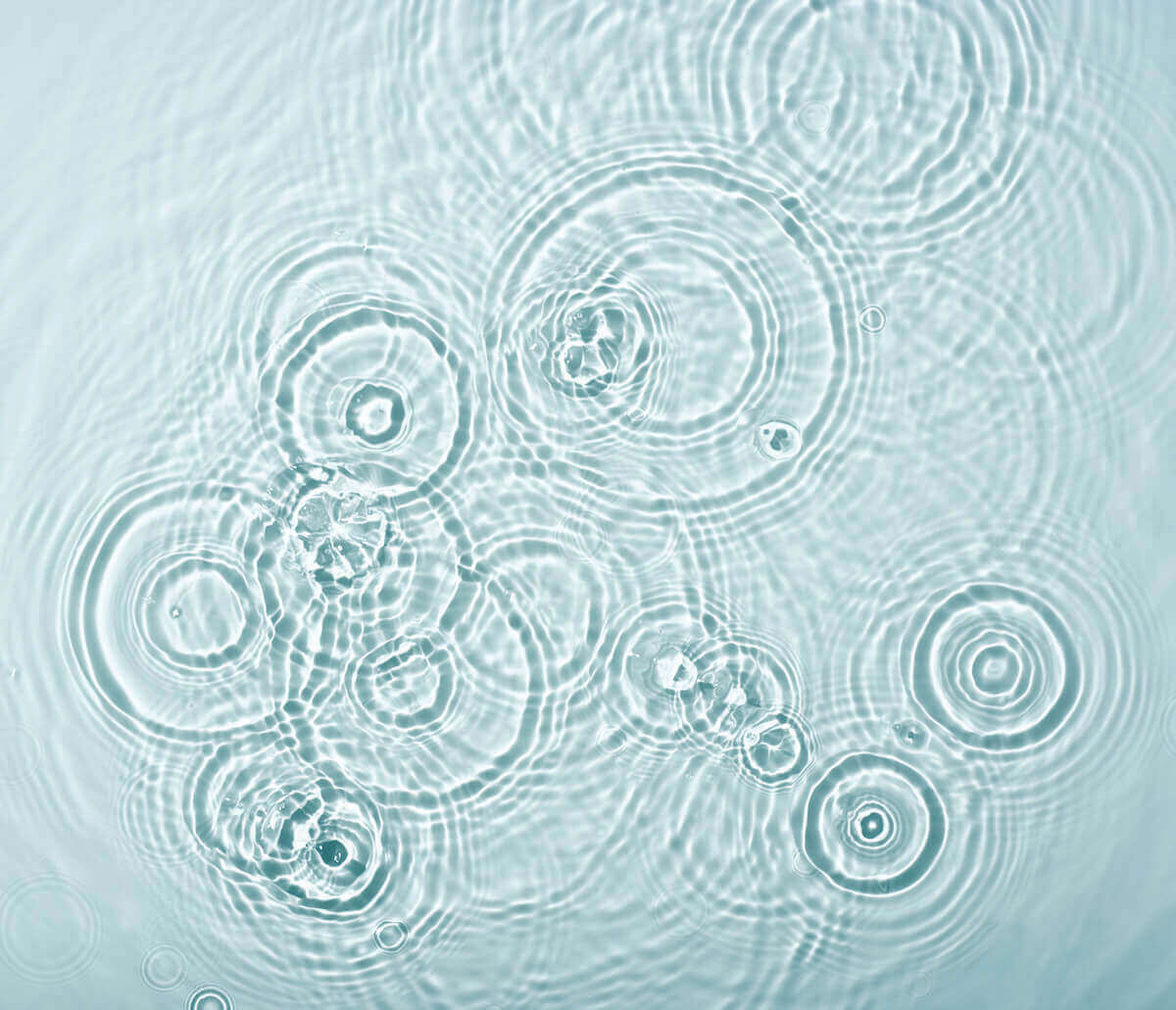 The Lasting Effects of Indirect Racism

Indirect racism can have a lasting effect on individuals and communities 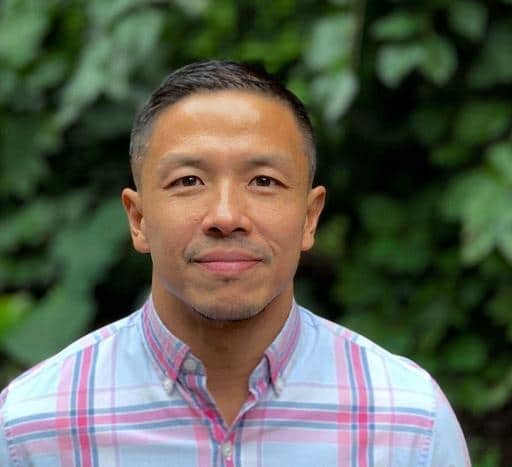 In the last year, we saw the deadly Coronavirus cause a global pandemic and devastate the world. Amidst the stress and uncertainties of COVID-19 lockdowns, the United States also saw widespread protests emerging from growing sentiments surrounding police brutality and violence. The death of George Floyd in May 2020 was the immediate spark to the summer of social justice and anti-racism protests, but examples of anti-Black violence are longstanding. We know from research that Black people are multiple times (2.5 times for Black men and 1.4 times for Black women) likelier to be killed by police than their white counterparts. In the preceding months and years, the deaths of Breonna Taylor, Tamir Rice, Eric Garner, Ahmaud Arbery, and Trayvon Martin (just to name a few) were increasingly given attention by the people and the press.

The last year also saw increased racism toward Asians. The term “China virus” was used early in the pandemic to describe the Coronavirus and it was later followed by an increase in hate crimes and racial harassment against Asians. Nonprofit group Stop AAPI Hate recorded nearly 3,800 incidents of anti-Asian hate during a roughly one year period during the pandemic, and anti-Asian violence continued well into 2021.

But what about the people who are consuming these constant stories of racism? They may be experiencing vicarious racism or vicarious racial trauma (VRT), and it’s important for us to ask what effect these indirect exposures may have on health. Experiences of VRT may include hearing about or observing racial discrimination against others or witnessing racial violence. These kinds of experiences are common and it’s reasonable to theorize they would pose health concerns at both the individual and community level.

Unfortunately, there is not a lot of psychological research on the topic. We do know that general exposure to violence is associated with negative mental health outcomes such as anxiety, depression, and anger, and sadly, this is demonstrated in many studies of youth and adolescents. In my own private practice, my clients describe experiencing a number of reactions to seeing news and images of violence against BIPOC people. Frequently, these exposures trigger their own personal experiences of trauma, violence, and discrimination, which may then lead to depressive or anxious feelings.

In another study, researchers examined 49 high-profile incidents of racial violence or trauma (e.g., police brutality against Black people or decisions to indict/not indict police officers involved) that occurred between 2013 and 2017 and compared them against community-level health outcomes for Black and white people. Black participants were more likely to report poorer mental health following incidents of racial violence, and Black participants reported the poorest mental health following decisions not to indict police officers involved in racial violence.

Other studies on VRT shed some light on the experiences of Asian Americans. One study found that when Asian American college students witnessed racism inflicted on others, some reported feeling fear and a lack of safety on campus. Indirect racism has also been found to differentially affect subgroups of Asians. For example, one study found Chinese participants to be more negatively impacted by witnessing racism against friends than Vietnamese or Filipino participants.

While there is need for more research in this field, these studies suggest that VRT can have detrimental effects on the physical and mental health of BIPOC people and communities. As consumers of mass media, we should be mindful of how to balance staying abreast of news while limiting excessive exposure to protect our own mental health. As a society, the emerging research on VRT compels us to make a greater commitment to addressing racism and racial violence because of the magnitude of the impact on the community. As community members, we can also be more aware of and check in on the mental health of our peers and loved ones following a year of so much vicarious exposure to racial trauma.

Take a step toward combatting racism as an ally or healing in community with others through Modern Health's Circles—live, community sessions led by therapists and coaches. Explore available Circles on BIPOC Mental Health, Healing Asian Communities, and Honoring LGBTQ+ Voices.