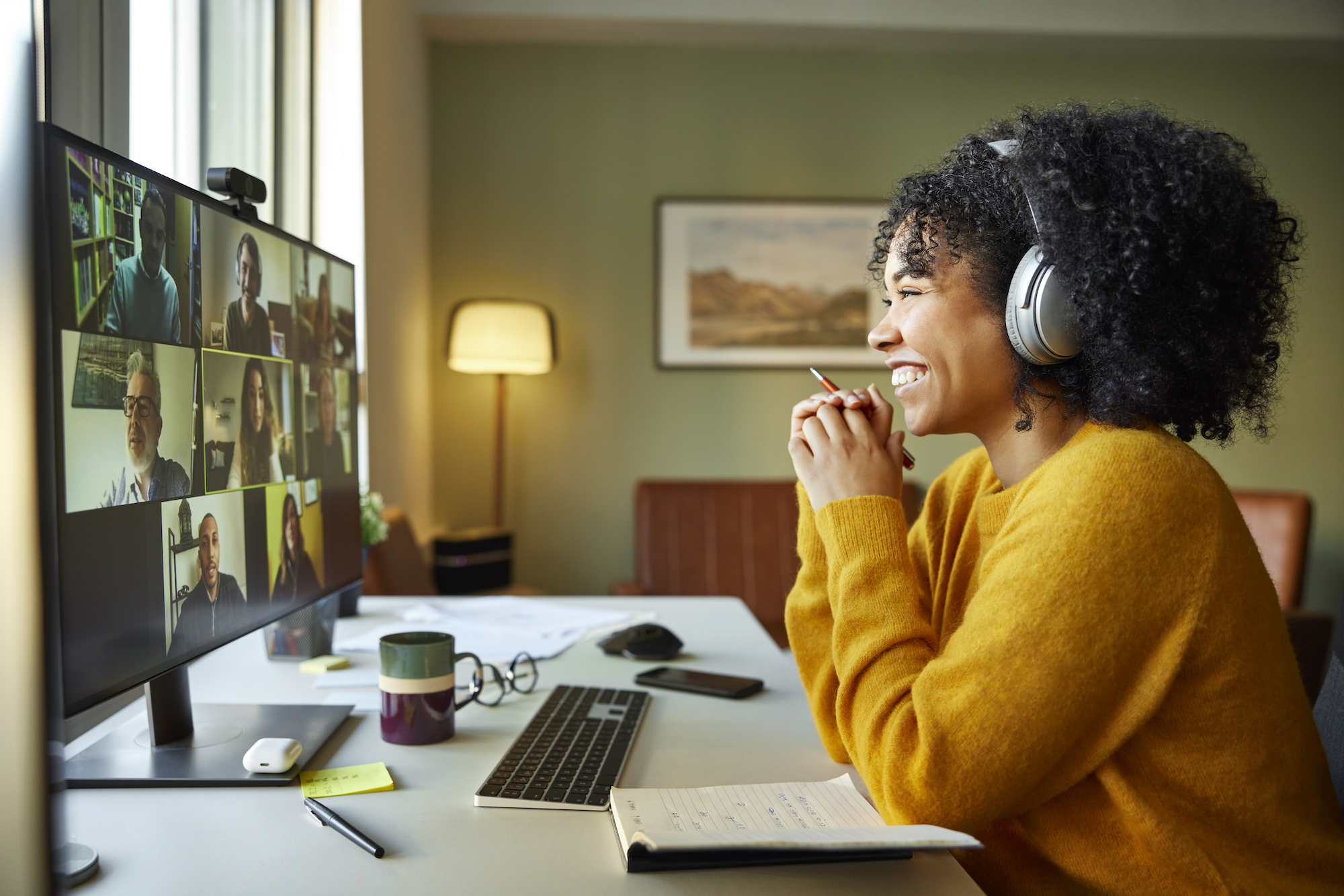 Since its inception in 2020, Modern Health Circles have offered people something innovative to the online mental health space: a place to start conversations, feel less alone, and build community within a group format. These live virtual group sessions, led by Modern Health therapists and coaches, offered members a chance to connect across topics meant to improve their mental health, including Foundations of Mental Health, Navigating a Global Crisis,  Allyship Across Identities, and much more.

Circles was an immediate success. After one week, 88% of sessions were filled; after a few months, Circles reached over 6,000 people in 250+ group sessions. A year later, Circles was recognized as part of Fast Company’s 2021 World-Changing Ideas. Additionally, for many Modern Health members Circles is a more approachable starting point for caring for their mental health than one-on-one sessions with a provider. A recent Modern Health study showed that 50% of Circles attendees were trying Modern Health care for the first time, and 64% went on to seek other Modern Health services after their first Circle. Given the broad impact of Circles in driving engagement, destigmatization, and community, we are expanding the Circles offering to now include On-Demand Circles.

The Best of Circles, On Your Schedule

On-Demand Circles brings the best of live Circles to a recorded format that is available to view at any time for Modern Health members. Similar to live Circles, On-Demand Circles are designed by therapists and coaches to be interactive and connection-based. And because they are accessible 24/7, Circles are now more inclusive to those with unpredictable and demanding schedules, like parents, caregivers, and deskless employees who are on-the-go.

A key component of On-Demand Circles is its global accessibility. As of December 2022, Circles had 98 providers in 19 countries that speak 23 languages. On-Demand Circles expands our global reach even further by offering sessions in three frequently requested languages: Spanish, Hindi, and Japanese. In addition, native speakers lead all sessions to ensure global relevancy and create a sense of belonging for attendees.

Our members are interested in receiving culturally-centered care. In fact, Circles Identity-Based series had the highest registration rates among new users. To ensure On-Demand Circles delivered the same experience, our Circles team worked closely with native speakers to co-create presentations and identify session topics relevant to a global audience.

Together, we expanded On-Demand Circles across three different session topics:

By offering culturally relevant topics, On-Demand Circles provides content that aligns with members’ identities and allows them to feel safe, heard, and supported.

On-Demand Circles represents the next step in Modern Health’s mission to provide an ecosystem of equitable and accessible care to members worldwide. If you are a Modern Health member, you can access all currently available On-Demand Circles here.  If you’d like to learn how Circles can support your employee population by scheduling a call with our experts or visiting circles.modernhealth.com.

Modern Health is the comprehensive mental wellness platform that combines the WHO well-being assessment, self-service wellness kits, an international network of certified coaches, and licensed therapists available in 35 languages all in a single app. Modern Health empowers employers to lead the charge in acknowledging that mental health is just as important as physical health, de-stigmatizing the conversation, and increasing accessibility of mental health services for all.

How to Change Your Mental Health Benefits Programs After Open Enrollment

What Is Employee Well-being And Why Is It Important In The Workplace?

What is employee well-being, and why is it essential for business success?