Can Fewer Meetings Mean Better Work and a Happier Workforce? 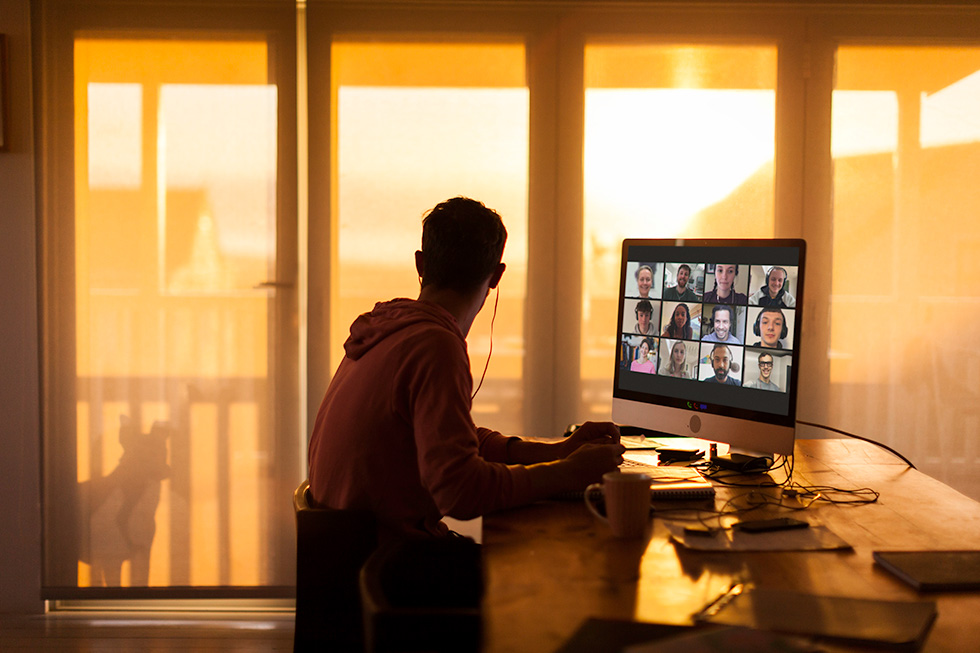 The rise of remote work during the COVID-19 pandemic has meant more meetings to make up for fewer in-person interactions. That’s certainly true for me and my role as senior director of clinical research here at Modern Health, where we’re now a fully remote, global company. And while the intention behind every meeting is good—to collaborate, brainstorm, socialize, make decisions—I also know how critical it is for people to have blocks of uninterrupted time to get their work done and accomplish their goals. Modern Health is always looking for new ways to improve productivity while supporting each other’s mental well-being, so several teams (at their own discretion) began experimenting with an occasional meetingless week.

We named the effort “heads-down week” and defined it as an organizational intervention intended to provide uninterrupted time for teams to engage in work that requires longer periods of focus and attention than a typical day-to-day meeting schedule and cross-functional projects generally allow. During heads-down weeks, employees were encouraged not to schedule these common types of meetings:

But employees would continue to attend:

We left it up to each individual employee to decide whether to attend one-on-ones with managers.

How did it go?

As an organization steeped in research, of course we treated this as an experiment, and studied the outcomes. We wanted to know if heads-down weeks resulted in improved work and employee well-being, and if employees subjectively felt differently about work and themselves after heads-down weeks.

Three teams (Clinical Strategy & Research, Tech, and Operations) participated in two heads-down weeks in October and December 2021. At the end of each heads-down week, we surveyed participants about their meeting volume, productivity, energy, irritability, sleep, and cognitive function. We asked the same survey questions at the close of a regular work week in the same month, for comparison.

Our survey asked participants to rate work efficiency, effectiveness, quality, productivity, and satisfaction on a scale of zero to five during the heads-down weeks and regular weeks, with zero being the most negative end of the scale and five the most positive. All five categories were rated higher during heads-down weeks:

While the results are encouraging in favor of occasional heads-down weeks, we should caveat our findings with the note that we had a relatively small sample size. With a larger sample for analysis, we could analyze the data to learn if sentiments differed between teams, leaders vs. direct reports, and other kinds of comparisons.

Overall, our small experiment indicates that work and well-being may improve during a heads-down week. While meetings will always remain necessary for collaboration and collective decision-making, periodic opportunities to focus on individual projects may be beneficial. If you’re considering implementing a heads-down week at your organization, be sure to discuss the desired dates with your cross-functional partners as far in advance as possible and collaboratively determine if employees should attend team meetings and events. You may also consider other ideas like single no-meeting days or a four-day workweek with longer hours. The ultimate goal is to rethink our work habits in the interest of improved productivity and better mental health. 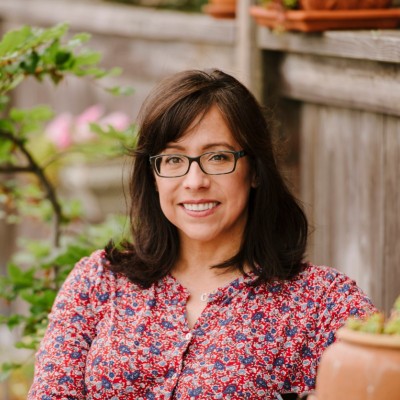 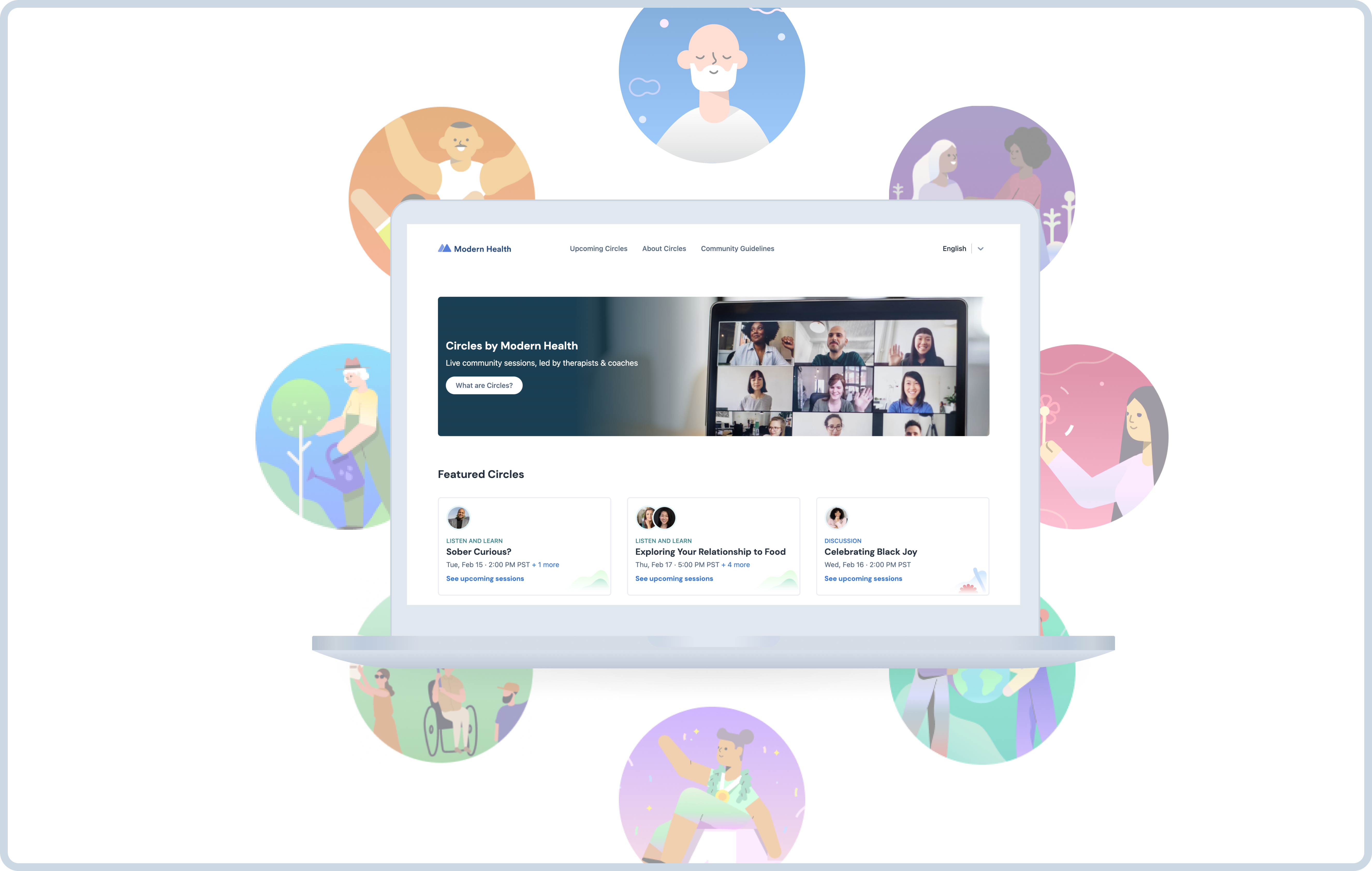 A New Look and Feel for Circles 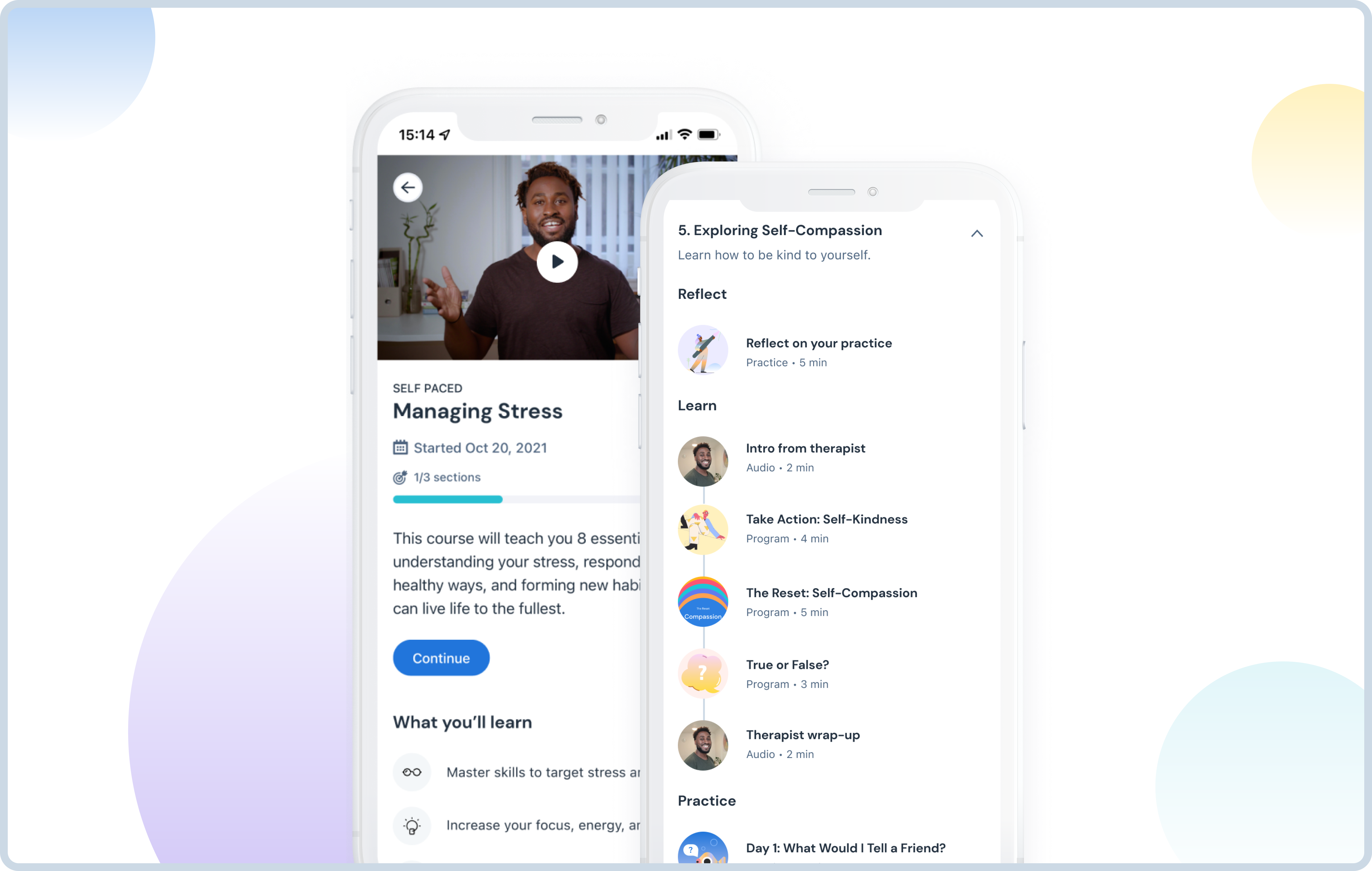