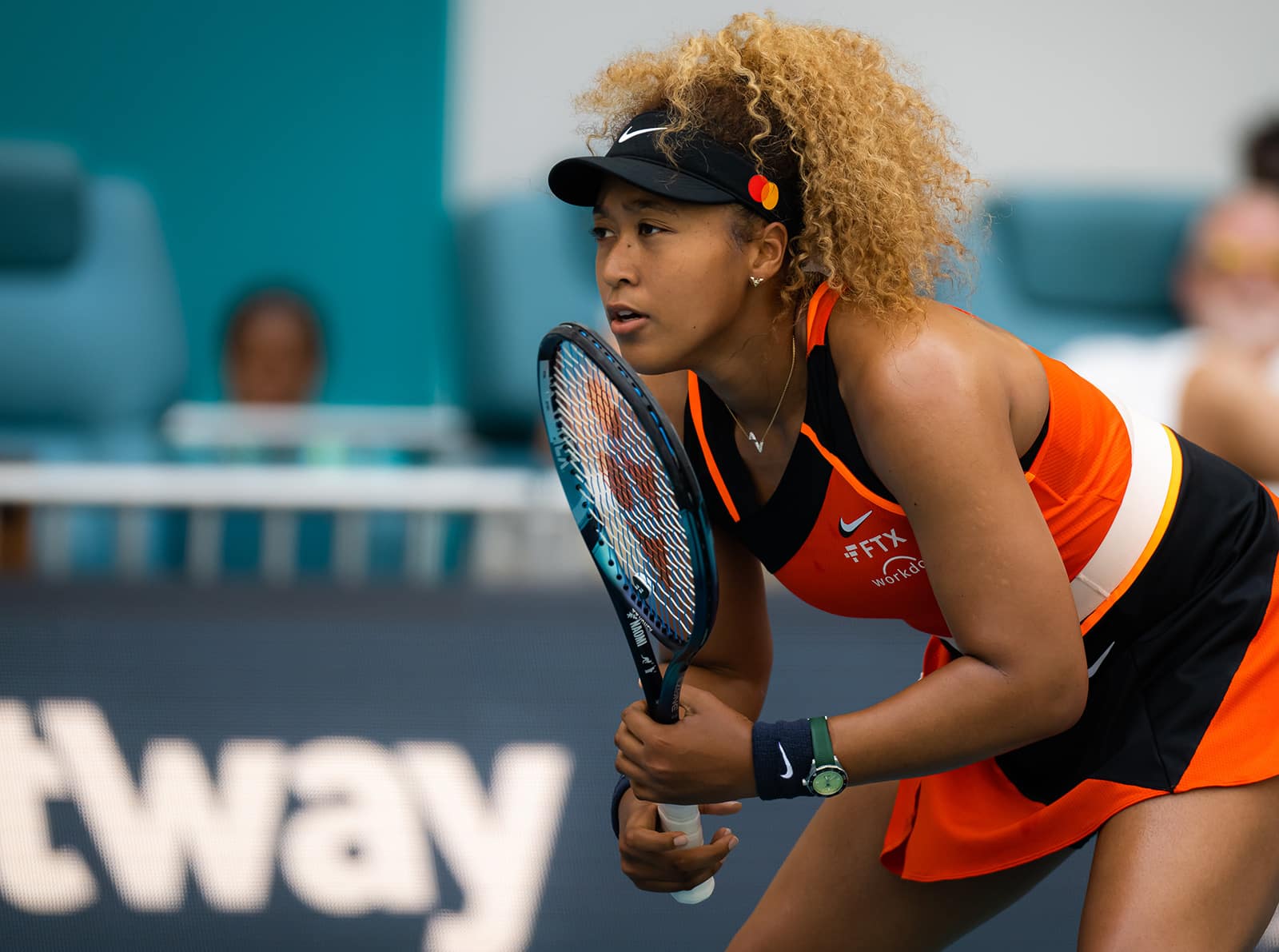 We’re humbled to share the news that four-time Grand Slam tennis champion Naomi Osaka has joined the Modern Health family. Naomi and Modern Health are natural partners as leaders in the movement to destigmatize mental health and bring better mental health to our communities. Just a year ago, in May 2021, Naomi became an unintentional spokesperson on the topic when she voluntarily withdrew from the French Open in order to preserve and prioritize her mental health and emotional well-being. Modern Health and Naomi developed a relationship toward the end of last year, and Naomi joined Modern Health as an investor and board observer earlier this year.

Naomi and Modern Health will work together in several ways to optimize our shared impact. As the Chief Community Health Advocate of our community impact program called Modern Health Community, Naomi will help Modern Health give back by training and empowering underrepresented providers, improving access to evidence-based mental health care, and promoting community mental health and well-being.

One of the organization’s first initiatives is a series of personalized meditation tools developed and narrated by Naomi, made available for free to Modern Health members and non-members alike. Meditation is one of several tools Naomi adopted in the last year to support her mental health. She didn’t feel like she came to meditation naturally, so she worked closely with the Modern Health clinical care team to develop a meditation based on introductory methods to help ease newcomers into the process.

“I came more recently to meditation and although now I find it to be very helpful, I didn’t at first,” said Naomi. “Alongside Modern Health’s clinical team I have created this meditation for those people who are perhaps unsure of meditation or newer to this practice. I want everyone to have the opportunity to start somewhere.”

Our partnership will continue to evolve as we select key organizations to partner with on each pillar of our Modern Health Community effort. Modern Health and Naomi have already collaborated at events for Play Academy, aimed at empowering girls and teaching mental health skills through play and sport. And Naomi and Modern Health plan to partner with organizations that train and empower BIPOC mental health care providers to address the lack of diversity in the field.

“We are incredibly excited and humbled to have Naomi join the Modern Health family and become part of our important mission,” said Alyson Watson, Modern Health founder and CEO. “Naomi’s bravery in publicly sharing her own struggles has already helped to destigmatize and reframe the conversation around mental health for the next generation to be more open and vulnerable.”

And said Naomi, “It was an easy decision to join Modern Health. We are aligned in our passion to support our communities, and as an entrepreneur myself, I was inspired by the strong leadership under Alyson. Together, I believe we can start to erase some of the stigma and normalize conversations about mental health so people feel empowered to seek help when they need it.”

Stay tuned for exciting updates on our partnership and click here to learn more about Modern Health.